From the heart to Ala Bodnari 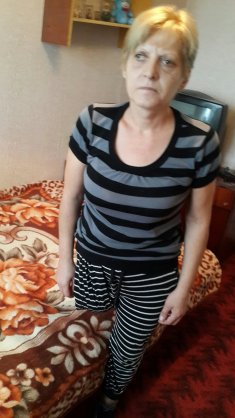 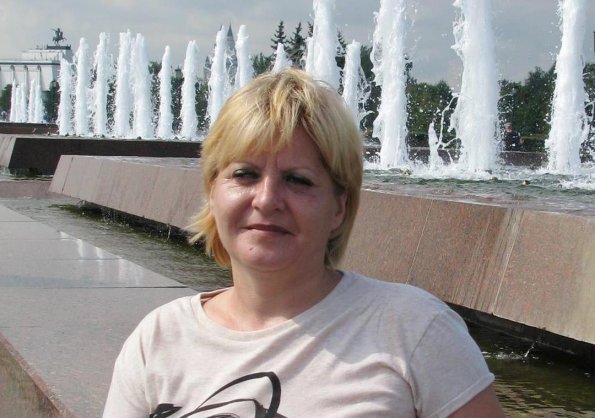 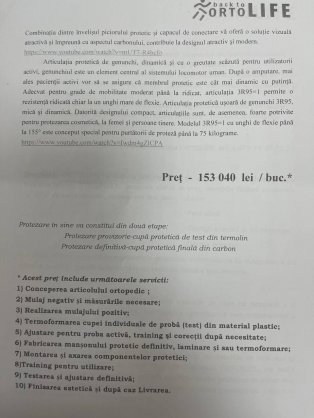 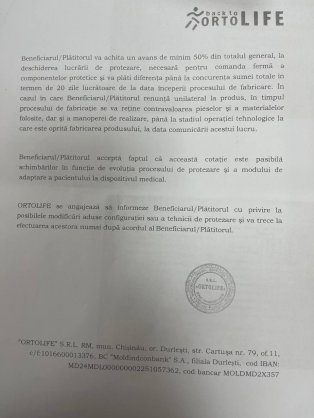 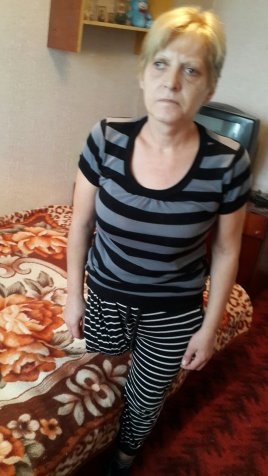 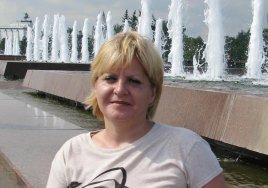 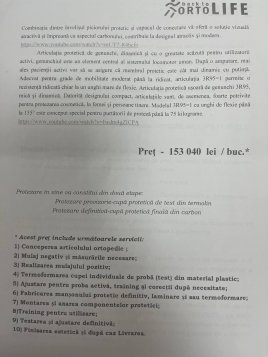 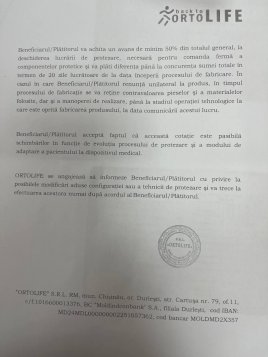 Hello! My name is Ala and since childhood I have been living without one leg.
When I was 1 year and 7 months old, an accident happened: I fell into a pot of boiling water. My mother was at work and my grandmother overlooked the accident. I miraculously survived, but received severe burns of II-IV degree. I spent six months in the Republican Center for Thermal Lesions, where I underwent several surgeries. However, due to several complications, the doctors had to amputate my right leg.
Until I was 17, I used crutches. In 1989, I got a "lucky" ticket when I went to Moscow, where they made for me a modern and lightweight prosthesis. With this prosthesis I learned to walk again and was able to move relatively freely. But the term of use of this prosthesis had expired: after serving more than 20 years, it broke ... I had to buy a simple one, uncomfortable belts, which turned out to be very difficult to use.
I live alone, in my city it is impossible to find a job, especially for disabled people. I could not create a family. Over time, various health complications emerged (with the spine, kidneys and with the second leg) and I simply cannot move with this heavy prosthesis. The only hope for me is to buy new, modern prosthesis. However, my financial resources are limited and I have to ask all people of goodwill to help raise funds and buy this new prosthesis. 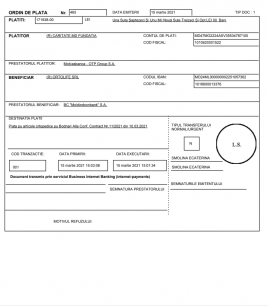 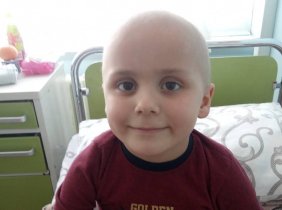 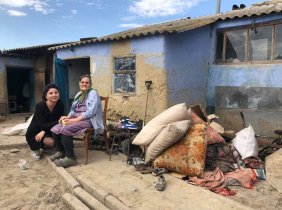 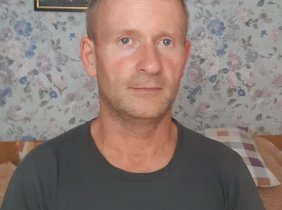 From the heart for Grigore Budaс
Amount received 813 EUR
2% 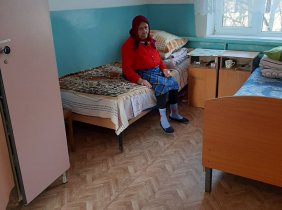 Together in support of Seniors Center in Sarata-Galbena village
Amount received 785,869 MDL
52% 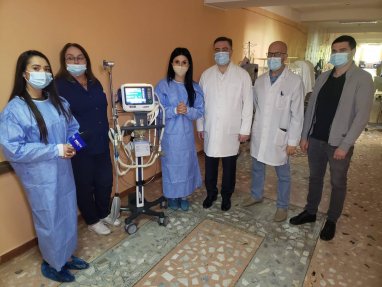 These days, the intensive care unit of the Institute of Mother and Child received a new medical ventilator. 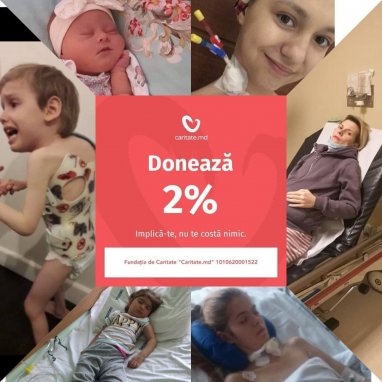 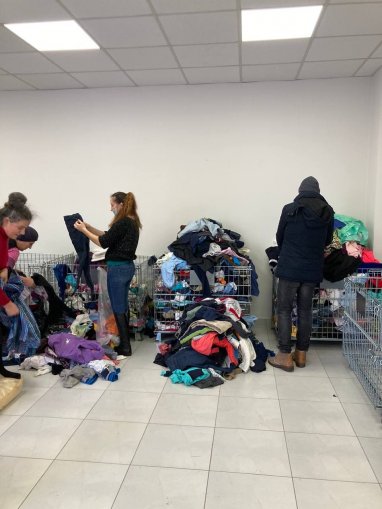 Our warehouse welcomes those who want to donate clothes, groceries and other essential goods!