From the heart to Mateo Istrate 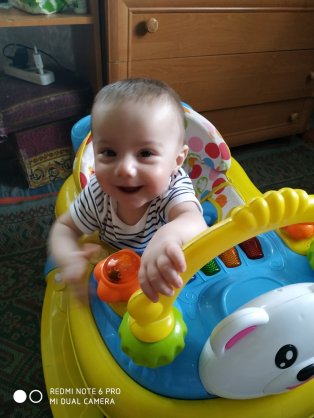 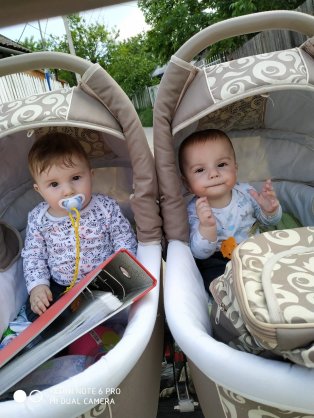 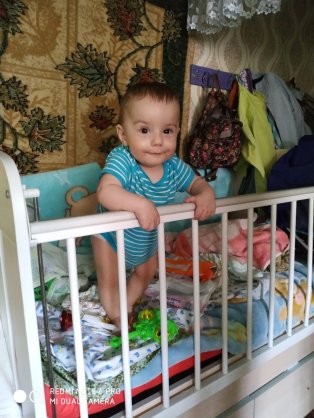 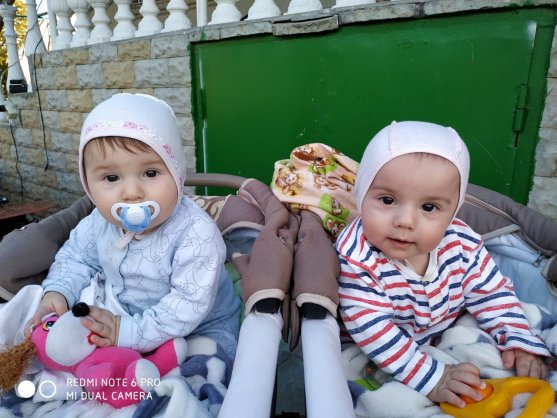 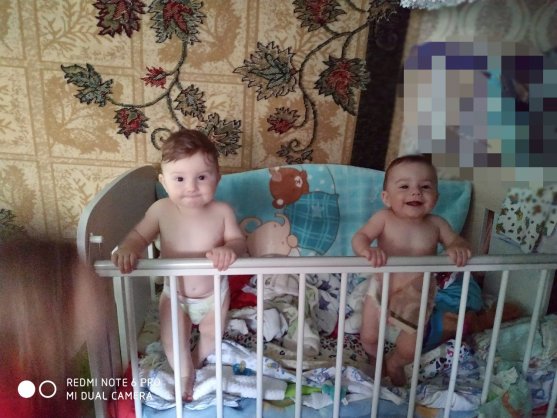 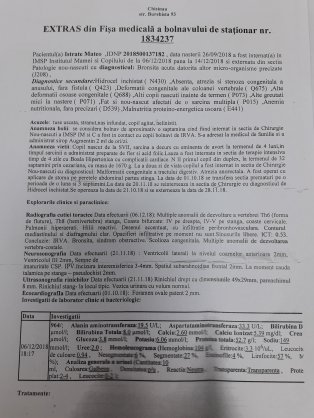 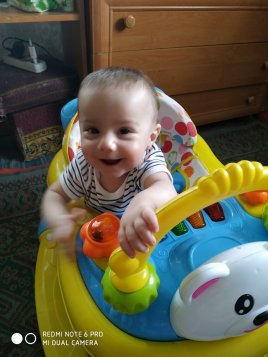 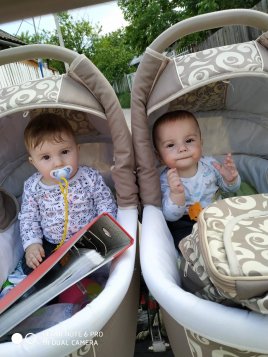 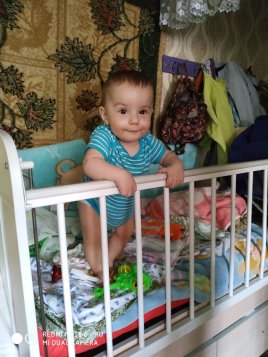 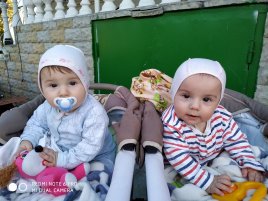 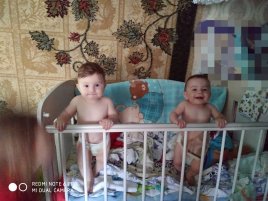 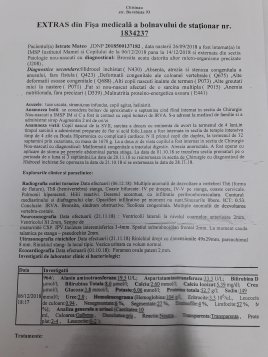 6,751 EUR Of the 35,000 required
19%
286 Donations
145 In how many days was collected
Name Mateo Istrate
Amount required 35,000 Euro
Treatment Italy, Turkey
Diagnostic Absence of atresia and congenital stenosis of the rectum without fistula

A message from mother:
Sometimes in life there are things that make us constantly fight and take action, especially when it comes to our children. Mateo, my boy, was born at 32 weeks and of the two twins he weighed only 1,633 kg. After birth, he had many health problems, including a diagnosis that was too severe for such a baby: the absence of atresia and stenosis of the rectum without fistula (namely, Mateo was born without an anus and the intestinal contents or stool passes through the stoma). And that is not all. Mateo was born with scoliosis and without a kidney. On the second day of his life, he urgently underwent two surgeries, and then spent four long weeks in the intensive care unit for newborns. During these four weeks, he was resuscitated twice, after which he stayed for another four weeks in the unit for prematurely born, where he fought with other similar children for every gram to finally go home with us. Two weeks later, he was hospitalized again and was diagnosed with hydrocele testis. Too many diagnoses for such a little child. Most specialists did not give us a chance to survive. The doctors told us that he would not walk and would be constantly bedridden. But Mateo showed everyone how strong he is, how much he wants to recover, to be with his twin brother, sister, mother and father. Now Mateo requires special care, as he uses the stoma to pass the contents of the intestine. The boy should undergo two surgeries: one to reconstruct the anus and the second to connect the intestines and close the stoma. These surgeries should be made abroad and they cost a lot of money, way beyond our family's possibilities. Therefore, we ask people with kind hearts, please help us saveour boy, he is only nine months old and he has gone through too much pain and suffering. We beg you to help us raise money for these surgeries. 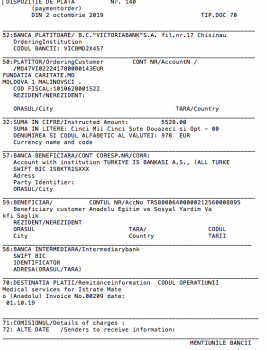 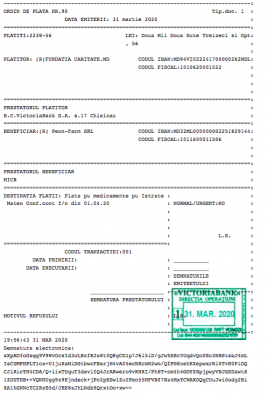 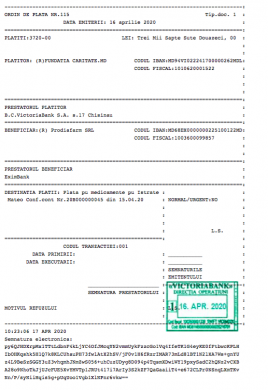 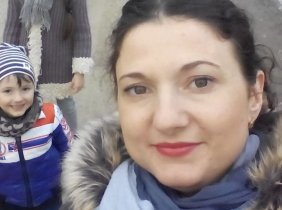 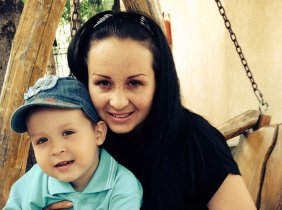 From the heart to Alina Ciubotaru
Amount received 50,165 USD
76% 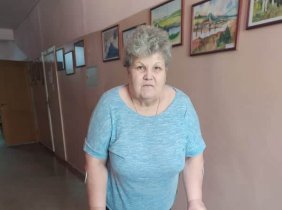 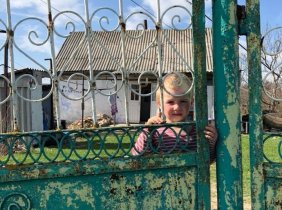 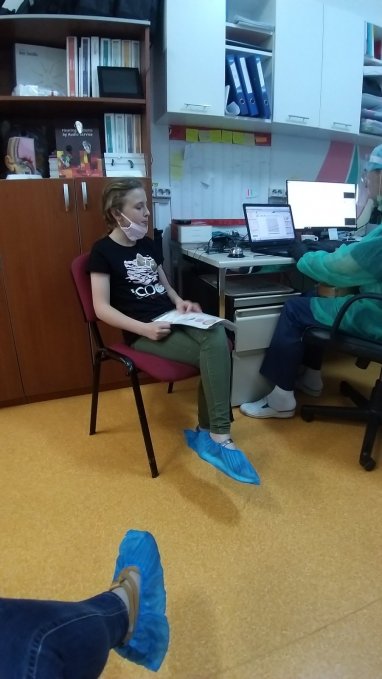 Antonina Nistor can hear now. Another destiny is changed! 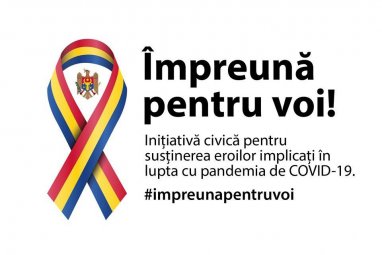 Two weeks of Social Campaign "Together in Your Support"