From the heart to Anisia Bors 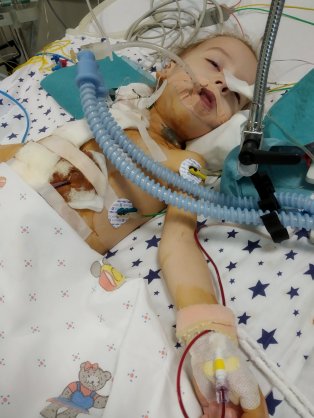 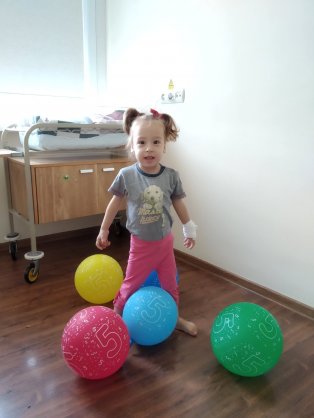 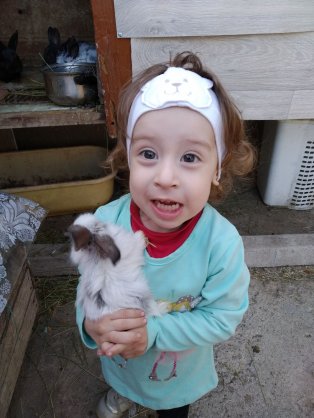 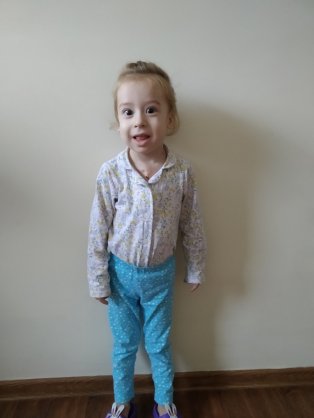 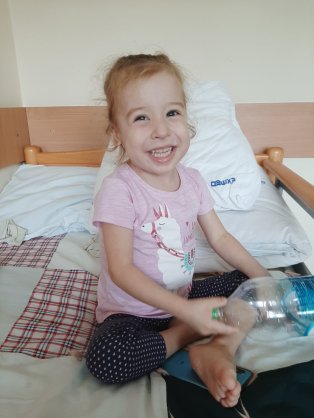 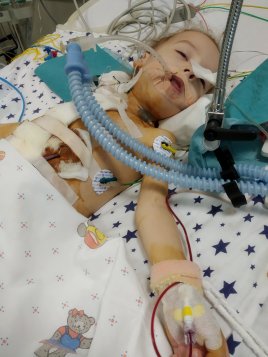 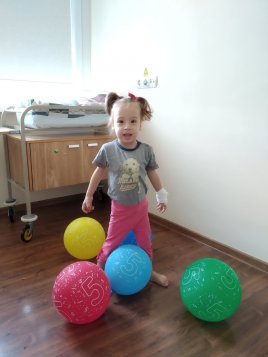 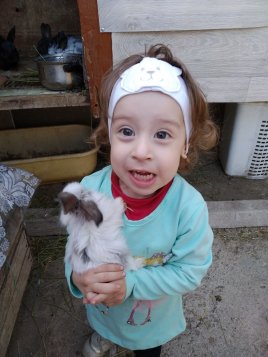 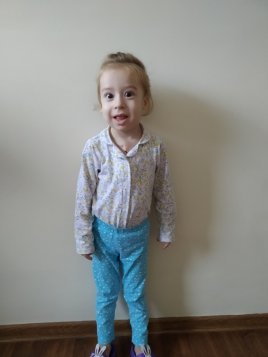 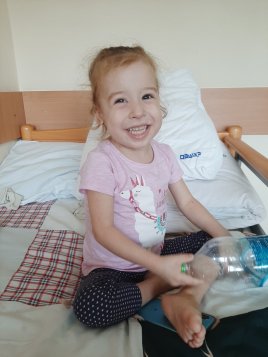 You can make donations from any card in any currency, just specify: in euros, dollars or the equivalent in lei.
Thank You for Your donation!

Call 090009002 (moldtelecom), for donate 45 lei.
(Donations from phone calls are shared equally across all active cases)

PayPal payment system allows you quickly, conveniently and securely to make donations on our website - paypal@caritate.md
Thank you for your donation!

Hello, my name is Bors Ana and I have a wonderful little girl. I waited a long time for my little Anisia and I was very happy when she was born. It was the greatest happiness after a spontaneous abortion and after the death of our second child, it was a miracle that came true. The day after birth, we were told that it was necessary to examine her heart, I was very scared and did not know what to expect. Two months later, she was diagnosed with a congenital malformation. After 7 months, the first surgery was performed, and analyzes showed that everything was in order and that the second surgery would most likely be required at the age of 10-15. We were the happiest people in the world and thought that everything went well. But the situation was much worse and a year after the examinations, we were informed that another urgent surgery is required, because the valve is broken and the girl has a heart failure 4+. We were desperate, Anisia underwent the surgery and then followed five hours of waiting. We underwent all the necessary examinations and analyzes, because we lived in fear that the situation would could worsen. We experienced many difficulties, and now when the girl is three years old, we are forced to continue our struggle, as we were told that our only salvation is a heart transplant. Then I felt that I could lose my little girl. In India, this surgery costs $ 95,000 and this is an unbearable amount for us. The only hope for us to hug our little girl and not lose her, are the donations of kind people. She is the most precious thing we have and I ask you from the bottom of my heart to help us. We are a simple and modest family, and we are not able to raise such a sum of money. 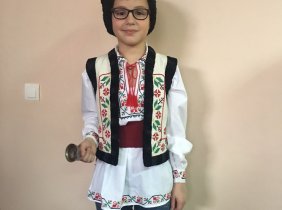 From the heart to Maxim Brumari
Amount received 1,632 EUR
8% 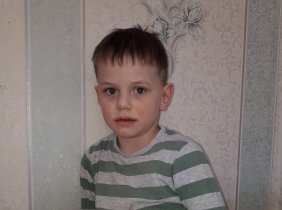 From the heart to Ion Costiuc
Amount received 1,305 USD
5% 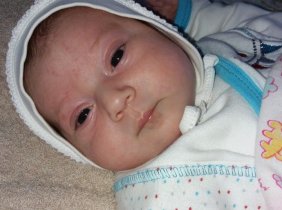 From the heart to Gabriel Mogorean
Amount received 5,624 EUR
56% 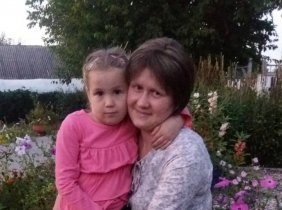 From the heart to Alina Chetrusca
Amount received 34,537 MDL
15% 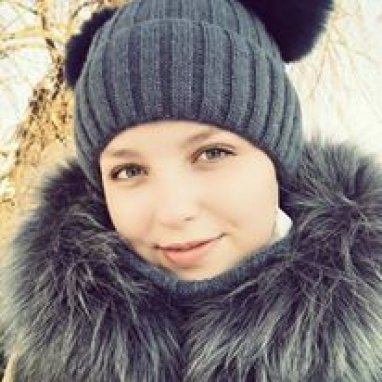 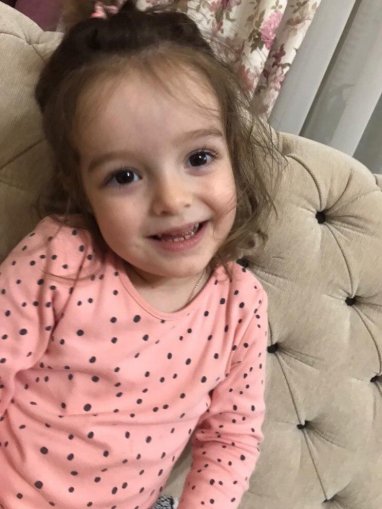 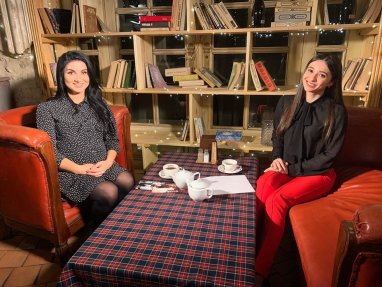