From the heart to Vladislav Gribincea 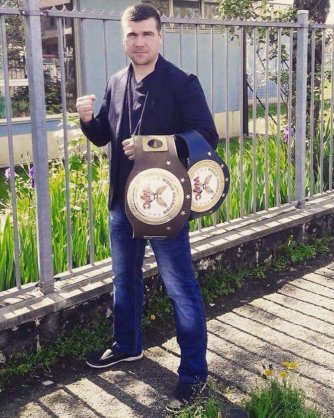 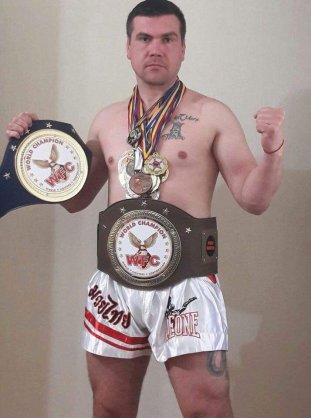 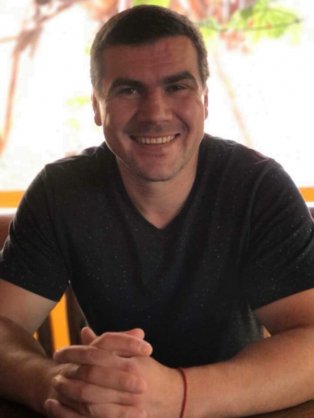 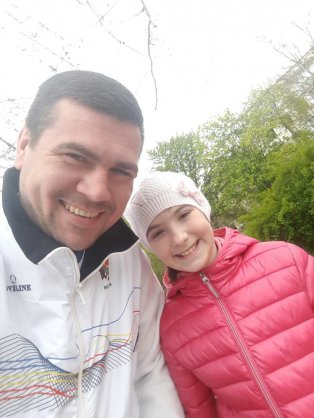 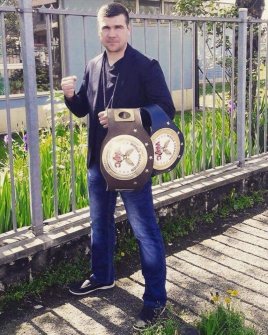 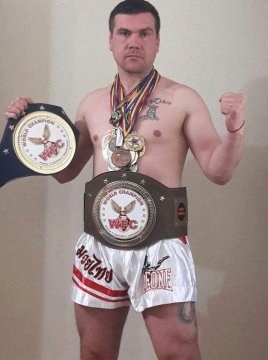 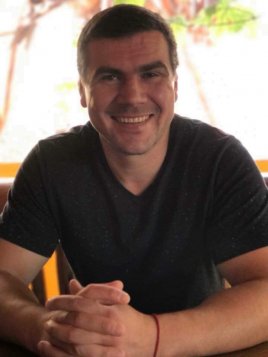 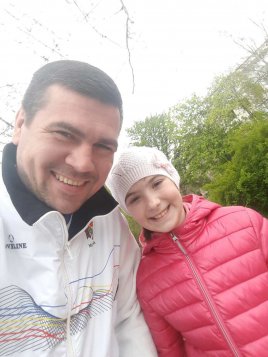 My name is Iulia Gribincea and I'm the mother of sportsman Vladislav Gribincea, who is 40 years old and who was awarded at various world and European championships of kickboxing and Thai boxing. Vladislav Gribincea, a loving husband and father, was shot in the head, on Thursday evening, December 28, 2017, in Ciocana district where the gala of the National Federation of Oriental Kickboxing of Moldova took place. During the celebration, three people tried to enter the facility where the solemn event was taking place. As a result of a dispute, one of these three strangers, when no one expected, took out a gun and shot my son in the head from behind. Vladislav Gribincea was taken to the municipal emergency hospital, where he underwent three surgeries, and now he is in a coma, in the intensive care department. His condition is critically stable. There follows a long period of recovery and rehabilitation. For artificial food, we spend about 600 leis a day. All this treatment requires a lot of effort, time and huge expenditures!!! I appeal to all people with big heart, I beg you to help my son recover and get better!!! 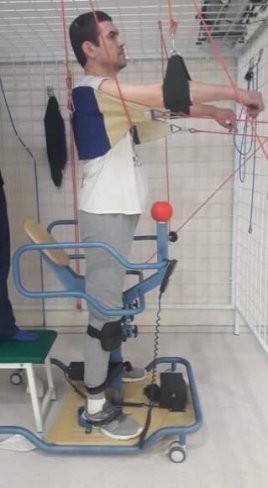 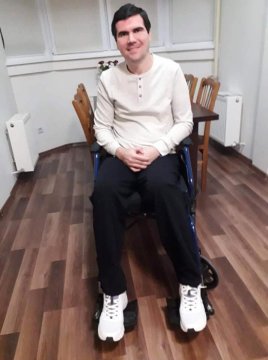 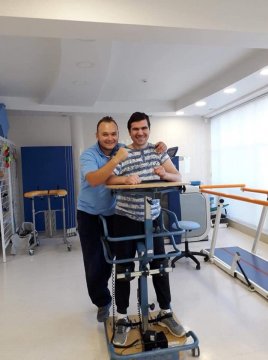 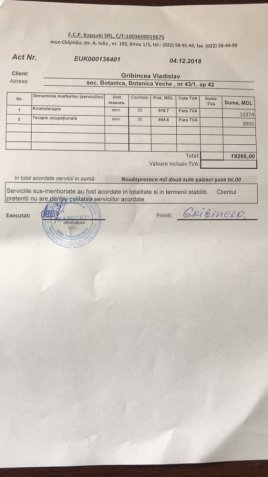 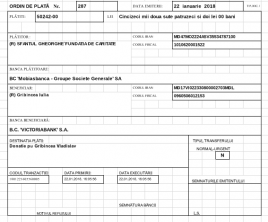 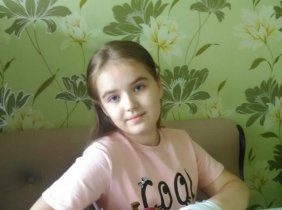 From the heart to Valeria Bordeianu
Amount received 3,332 EUR
33% 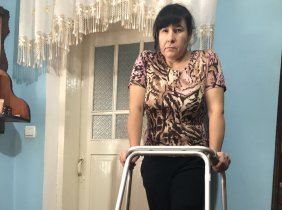 From the heart to Marina Lungu
Amount received 931 EUR
13% 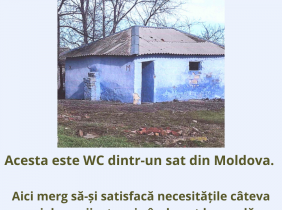 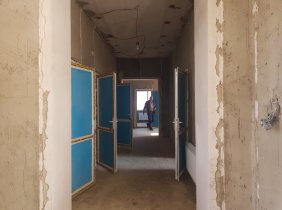 Together in support of medical center in the village of Tomay
Amount received 13,799 MDL
2% 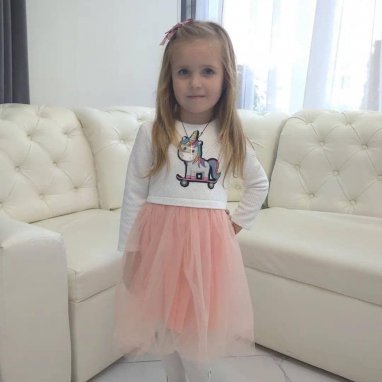 Sofia Gaina thanks you for her life and happy childhood.

Mia thanks you for her life! 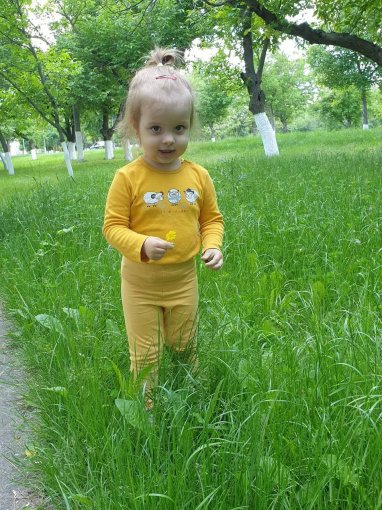 Daria Negara greets us and expresses gratitude for her life!